ESA and Sistema Ambiente S.p.a., the Lucca-based society in the field of waste management, are continuing their cooperation.

Two underground stations aimed at collecting both separate and unsorted waste were inaugurated. The stations have been installed in Piazzetta delle Poste and Via della Zecca, spots located at the core or the city’s historic centre.

The two units, belonging to ESA’s 4L series, are able to host 4 dumpsters aimed at collecting waste, and are equipped with an innovative user-friendly interface. To ensure the exclusive use to the residents of the historical city, each station has been provided with a system able to recognize every single user, verify his presence within a whitelist update twice a day, record the giving and open and close automatically the unit through a specifically designed pneumatic circuit.

ESA will also ensure the post-sale management, which will be provided by both trained personnel and a series of electronical systems allowing the remote control and the oversight of the status of the equipments. Thanks to this it will be possible to run a diagnostic and to instantly intervene to fix the eventual problem if necessary.

These two installations enter the municipal administration project’s of increasing the overall number of units all throughout the city in its final stage. 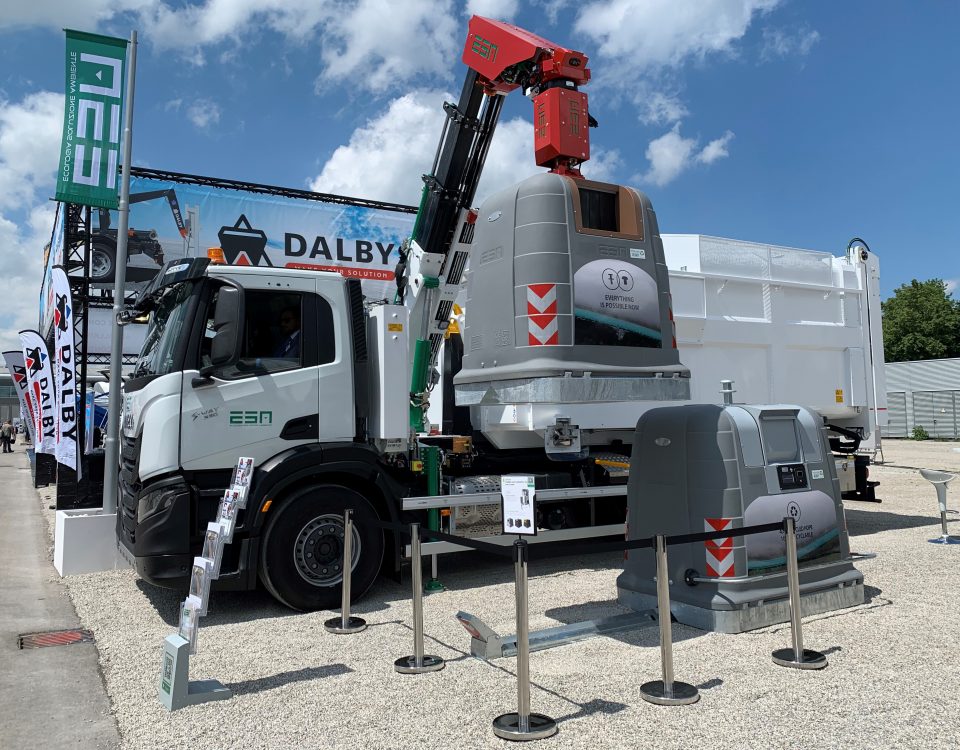 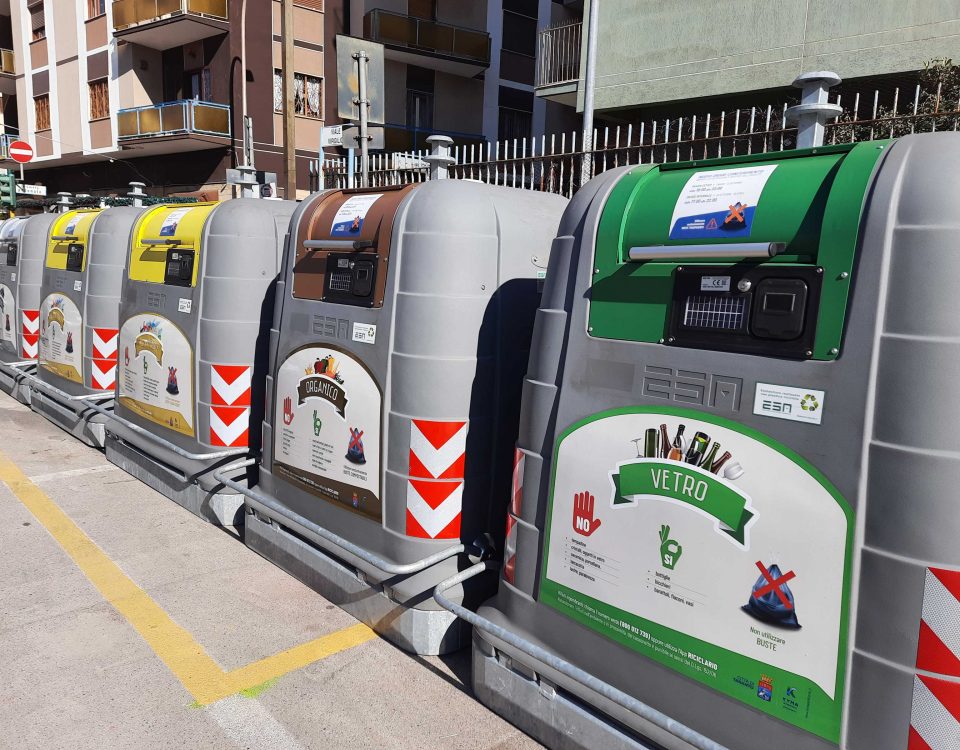 2AS containers in HDPE in Taranto 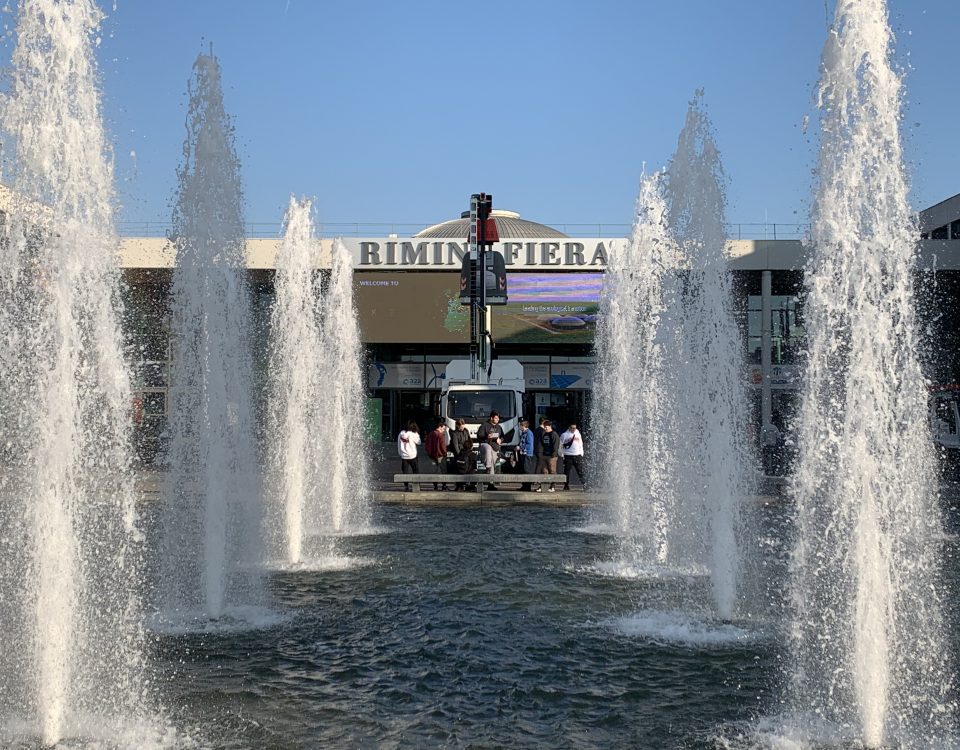